From year to year we will be more and more cashless – all because of the pandemic which has accelerated the development of e-commerce, as well as the passion of Poles for new solutions in the field of payments. However, it should be remembered that even if we have fewer and fewer ATMs and more and more payment terminals, we will probably never be as cashless as Sweden, where cash physical is seen more often on a photo than in use. NBP data shows that each of us in the past year has paid cash at a store or outlet at least once.

The pandemic has accelerated the digitization of almost every area of ​​our lives, including how we make payments. According to data included in the NBP report “Payment habits of Poles in 2020”, more than half of last year’s transactions (53%) were finalized with payment cards, while, according to the media, a ten months earlier, the proportions were opposite. The number of transactions made using so-called other non-cash payments. In the first quarter of 2021, Poles made 105 million mobile payments using apps such as Apple, Garmin or Google Pay, almost double the corresponding period of last year, the cashless portal reports. pl. On the other hand, the number of transactions using the BLIK system breaks new records every month.

– The clusters are very open to any innovation in the field of finance. We are the world leader in the number of contactless transactions – only Canada is ahead of us. Moreover, practically all POS terminals in Poland allow the implementation of contactless payments – this is also a reason to be proud. Nowhere else is “proximity” at such an advanced level. This information is particularly encouraging considering that in Poland, unfortunately, we still have a very poorly developed infrastructure for the service of cashless payments. Although there are more and more POS terminals every year, there are still far too few of them. We are far behind European leaders such as Ireland or Greece, where there are respectively 72 and 68 payment terminals per 1,000 inhabitants – we only have 27 on the Vistula -, says Marcin Ledworowski, member of the management board of Bank Pocztowy, responsible for business and sales as well as IT.

The popularity of online shopping is increasing year by year. According to the Pricewaterhouse Coopers report, in 2020 the online channel held a 14% share of retail sales value in Poland. This is of course the impact of the pandemic and the accelerated development of shopping platforms it imposes. In the fourth quarter of last year, more than 43 million online cashless transactions were made, 10 million more than in the corresponding period of the previous year, and their value was a record 24 % – PLN 1.16 billion – more than three months earlier.

– The pandemic and subsequent shutdowns have prompted Poles to shop online more often. Such a change was forced, among other things, by the closure of shopping centers, as well as for security reasons. Some of us have done this for the first time in our lives, others have only increased the frequency of shopping online – after all, e-commerce is one of the few industries that has the most benefited from the pandemic. This has of course resulted in an increase in the number of online transactions. It is also worth paying attention to the current trend in e-commerce: e-consumers place less in virtual shopping carts, but they buy more often. This is related to increasingly low transport costs – many online stores offer free shipping – and the speed of dispatch of goods and a short waiting time for ordered products. Of course, more online transactions also mean more cashless payments, because, as numerous studies show, this is how Poles pay online – says Marcin Ledworowski.

The future of cash

The number of ATMs is decreasing – according to the central bank, in December last year there were more than 21.8 thousand, which is 875 less than at the end of 2019. There are more points of sale in markets or amusement parks, that is, in places where you can you had to pay only in cash. However, a large part of us all the time state that we carry a few token groszy in our wallets daily, and according to the National Bank of Poland, 97.7% of Poles have paid in the traditional way at least once a year last . We may never become a cashless society like Sweden, but the share of these payments in the total number of transactions will increase every year, especially with the development of e-commerce. 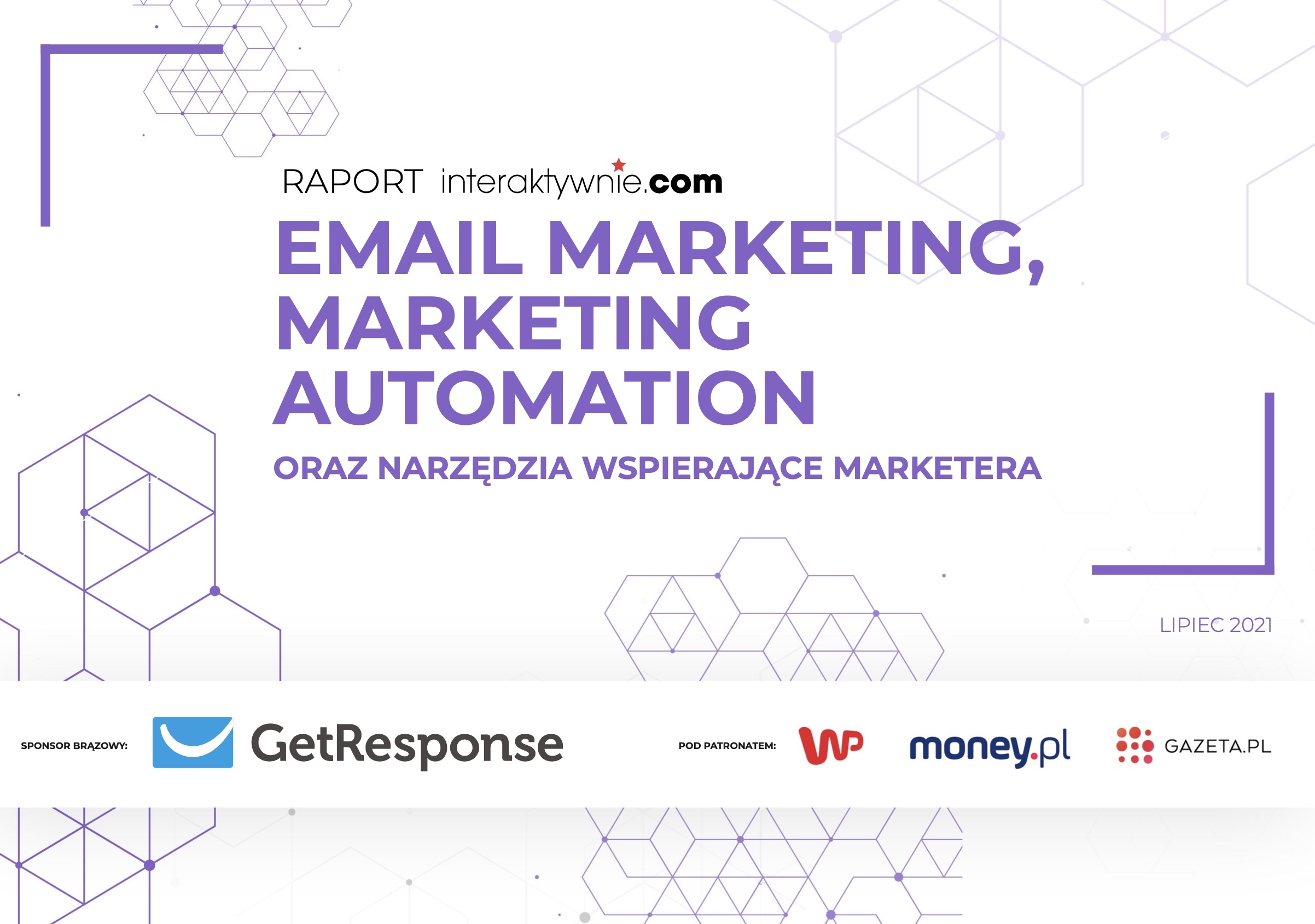