“Explanatory artificial intelligence methods are designed, among other things, to indicate the ‘reasoning process’ behind a given diagnosis. This is a subject widely studied by scientists around the world.”

During her studies, she created an application to diagnose skin nevi, now she works with deep neural networks. Can artificial intelligence be used in diagnosis and prevention? We talked about the future of modern medicine with Agnieszka Mikołajczyk, PhD student at the Faculty of Electrical and Control Engineering at Gdańsk University of Technology.

Can artificial intelligence improve the work of dermatologists in terms of skin cancer detection?

Agnieszka Mikolajczyk: I started discussing the topic of using AI (artificial intelligence) in skin birthmark recognition when I was still in the engineering stage. The concept was relatively simple and relied on the diagnostic methods of dermatologists. When analyzing a birthmark, doctors use several guidelines – they check for shape, color, structure, and circumference, among others. Interestingly, “healthy” changes are usually symmetrical, and therefore asymmetry can raise doubts. Introducing these variables into the appropriate AI tools can enable efficient support of the diagnostic process.

Read also : The app will tell you how to take care of your health to live longer

Support but not replace doctors?

The final diagnosis is always based on the doctor’s knowledge and the results of the histopathological examination. We are talking about supporting tools that will help detect pathological changes. 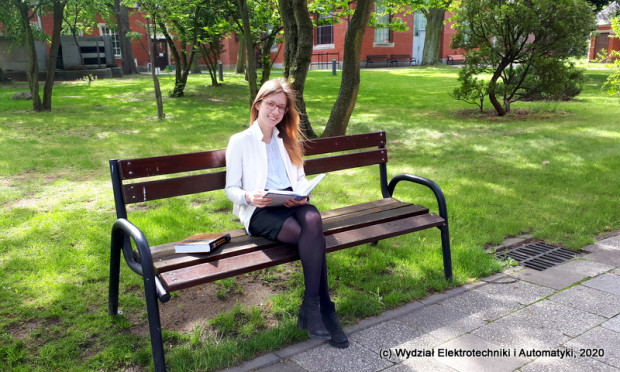 “Artificial intelligence will certainly support more than one area of ​​medicine: analysis of skin birthmarks, detection of diabetic retinopathy, analysis of X-rays and others.”

Was the project you ran supposed to provide more support to doctors or also enable diagnosis at the patient level?

Certainly doctors, because the computer program counts all the parameters on the basis of photos, which in turn are taken with a special dermatoscope. The parameters are transferred to the neural network which learns to distinguish pathological changes from natural changes. Before, I dreamed that every school had such a dermatoscope.

Engineering work, however, was the beginning of the adventure with AI?

It’s true, the previously developed expert system was only the beginning. This time, criteria developed by doctors were completely replaced by artificial intelligence, which was based on so-called deep learning. Deep learning is a sub-category of machine learning, which involves building and appropriately training neural networkssuch that they independently generate the required predictions based on the available data.

Is it difficult to teach artificial intelligence?

It is certainly a very developmental task. Recently, I noticed that in my research, the AI ​​very often classifies photos with a black border as cancerous lesions. Black frames around photos – rectangular or round – are a typical artifact resulting from the type of dermatoscope used. Of course, whether the photo is framed or not is irrelevant to the doctor. Therefore, I conducted an experiment – I added these frames to all photos and checked whether the prediction would change. It turned out that way about 40 percent moles classified as benign became neoplastic lesions.

After further analysis of the problem, it turned out that in the analyzed database there were significantly more benign than malignant nevi, and most of the photos of benign nevi were from a pediatric center – it is not there were almost never any executives here. Characteristic frames, on the other hand, have appeared frequently in other centers on neoplastic moles due to different devices used in given hospitals. The neural network easily associated the variables and included a minor artifact as a guideline for smoothness. 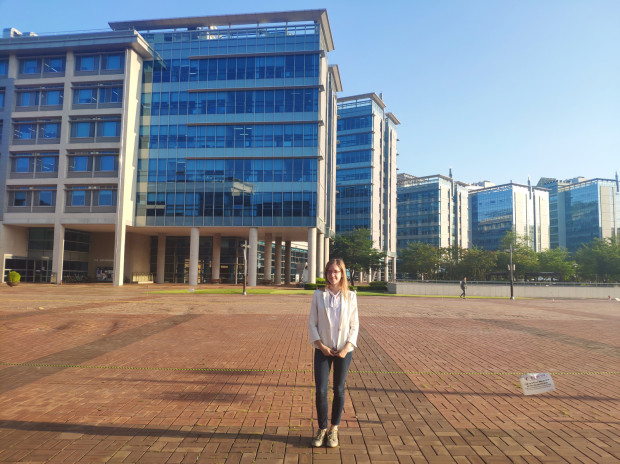 Agnieszka completed an internship in South Korea with the Explainable AI Lab at Ulsana.

Are AI and deep neural networks the future of modern medicine? Are there threats in this area or only advantages?

Artificial intelligence will certainly support many fields of medicine: analysis of skin birthmarks, detection of diabetic retinopathy, analysis of X-ray images and others. In addition, work is being done worldwide not only on medical diagnostics, but also in the pharmaceutical field (drug design), helping doctors, for example, to calculate bone mass based on an X-ray image. , to monitor the health of patients , and even improve the work of doctors with documentation.

Of course, there are risks associated with it, which is why the field of explainable AI is so important. The methods of artificial intelligence explained are intended, among other things, to indicate the “reasoning process” which was at the origin of a given diagnosis. It is a subject widely studied by scientists around the world.